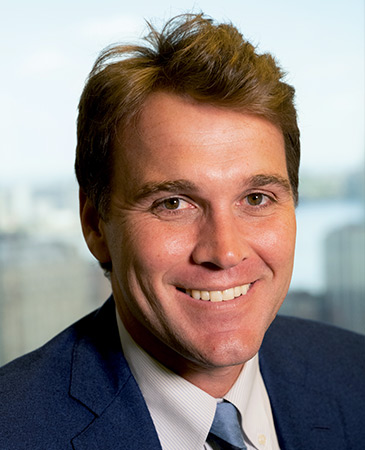 As a personal injury lawyer in New York City, Ian S. Henderson handles a wide range of cases for Torgan Cooper + Aaron, including matters involving labor law and construction accidents, medical malpractice, wrongful death, premises liability and car accidents. He is involved with every stage of the firm’s cases, from inception through trial, and regularly meets with clients, drafts pleadings, conducts discovery including taking and defending depositions, appears in court, consults with experts and prepares and argues motions. Ian has practiced exclusively in the personal injury field since his admission to the bar in 2010.

Ian grew up in Southern California, received his undergraduate degree from the University of Michigan in 2004 and his J.D. from Indiana University Maurer School of Law in 2009. He is admitted to the bar in New York and Connecticut and also recently passed the California Bar exam. Ian is an active member of the New York State Trial Lawyers Association and the American Association for Justice.