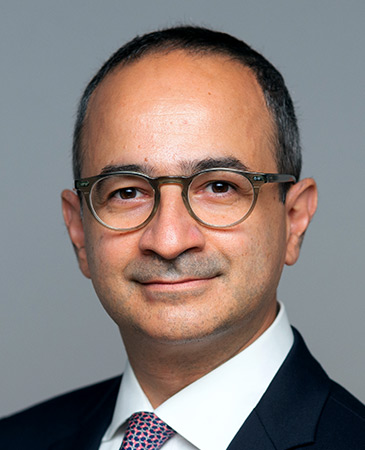 Mr. Tabar has extensive courtroom experience, having been lead trial counsel on more than 150 jury trials. In addition to trying cases, Mr. Tabar has argued numerous successful appeals before the Appellate Divisions of the State of New York. He is a skilled negotiator and has obtained favorable settlements for clients through negotiation and mediation.

Mr. Tabar is highly experienced in the courtroom having been lead trial counsel on over 150 jury trials representing both plaintiffs and defendants.

A graduate of New York University and Brooklyn Law School, Mr. Tabar was admitted to the New York Bar in 1997. He is also admitted to practice in the U.S. District Courts for the Eastern and Southern Districts of New York, and is a member of the New York State Trial Lawyers Association